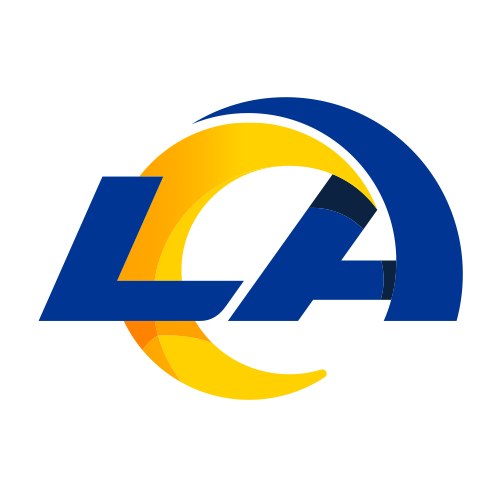 This is the Rams TREND-REPORT™ for the 2010 season. This breakdown report offers a comprehensive picture of how the Rams are performing against the spread in various situations. You can also see the details about each game the Rams played during this time. This is the same data that sportsbooks have when they create a point spread for an NFL game. Our reports should be used along with our TREND-SEARCH™ based predictions, and your own game analysis, to determine which NFL team to pick.